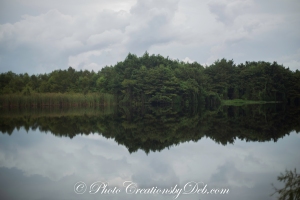 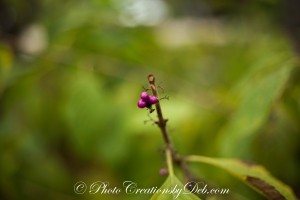 This past week I have been pondering a couple of questions.  One is why do I prefer digital over film and why use my Canon 50mm f1.8 lens?  I’ll tackle the digital question first.

It was asked on one of the Facebook pages I follow why I think digital is better than film?’  I don’t think it’s better, it’s simply different.  With film you had to wait for the outcome and didn’t always know what was on that film; was it any good? was it usable? and if you didn’t work it in your own dark room and lab you were at the mercy of a third-party developer.  My father had a dark room and I watched him many times manipulate his images in the darkroom element.  I did some shooting with film, but never did my own developing and sometimes was not happy with what was returned to me.  In the beginning of shooting digital I would take numerous photos download them and get frustrated because there were too many images to go through.  Now, I tend to shoot as if I am shooting film and really think through each image before I press the shutter.  I’m much happier with what I capture and processing time is cut way down because there is less of it.

The second question is why don’t I use my Canon 50mm f1.8 more often?  I did use this lens a few times on my cropped sensor camera and have never used it on my full frame.  I wasn’t very happy with the results as they seemed a bit soft, so I basically stopped using it. However, a couple of days ago a fellow blogger Rob Moses whom I follow (or stalk because his images are amazing and I think I follow every one of his social media sites.) had posted some incredible images using a 50mm (follow his blog here).  After a few exchanges he convinced me to give it a try (thanks Rob).  I only took my Canon 6d with the 50mm f1.8 attached.  At first I felt hindered and kept thinking “what if I see something amazing and I need my 300mm?”  After a few steps on this overcast morning I realized I was only going to take scenery and waited for the perfect spot.  The water was glass-like and I was able to capture incredible reflections.  I was also able to get close enough to photograph a couple of squirrels; one licking water from the branches and another eating his breakfast.  Overall I think I did alright.  I need to practice more before I decide to use it in a concert situation, but I liked the results, still a bit soft but with practice I think I can become quite proficient with this lens.

Experimenting definitely makes me a better photographer and I love that I will never be perfect at it, and I like that it keeps me fresh and creatively challenged.  I also like that I have fellow photographers whom I’ve never met willing to give me such wonderful advice.