What does an iconic drummer and a bucket list have in common?

Ever since I saw the movie The Bucket List, I too have a bucket list of things I want to do or accomplish before my time on earth is up. Tonight I was able to cross off one of those items. Tonight I got to photograph one of my favorite drummers (no not Neil Peart; that’s a bucket list item for another time), I have loved this man from the first time I saw him on TV on February 9, 1964’s Ed Sullivan Show.

I was privileged to photograph former Beatle RINGO STARR! I really think my love of rock drummers came from this early  introduction into American culture on that iconic day in 1964. I was only 4 years old at the time, but I remember that evening as if it happened yesterday. Ringo was a part of the “original” boy band of the time, and although he was not the original drummer, he remained their drummer until the Beatles announced their separation in 1970.  Not really sure what the draw was, but over the years I have found him witty and entertaining.
I went into this shoot as a true fan and wanted to show that in my photographs. It was surreal, here I was pointing my camera at Ringo and I felt so honored. The concert hall was packed and when he came out everyone stood up and since I was toward the back I was hoping they would sit so I could take the photos I wanted to take. The audience did sit and for three songs I clicked away. I still can’t believe I was there and was able to do this.

Thank you to all involved. The Barbara B. Mann Performing Arts Hall is a wonderful venue. It’s intimate and the sound is spot on perfect. The staff is always gracious and accommodating. I wasn’t able to stay for the entire show, but was in for the first three songs, the only thing missing was the fact that I didn’t get to capture him behind his drums. But I did catch is iconic peace sign and that wonderful smile.  He was humorous as always and I know put on a great show.  You can find the entire album on my Facebook page at http://www.facebook.com/kdphotocreations 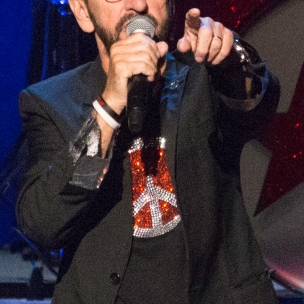 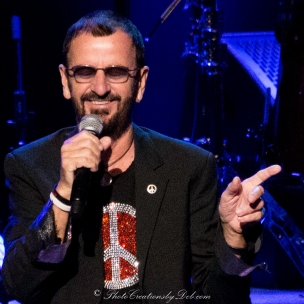 Shai the older cat accepts Sherman the kitten. They are playing. #catsofinstagram #catsatplay #catslover
My new boy Sherman. #catsofinstagram #orangetabbycatsofinstagram #kittens
#mothersdaygift #roses
Mother’s Day surprise!
#xeroshoes #Daylitehikerfusion I love the comfort and what about this color!
Loading Comments...
%d bloggers like this: