Today I did something I’ve been wanting to do for awhile now. I took a road trip to nowhere. Well, you are probably thinking “surely you went somewhere?” To answer that it’s a yes and no. Upon leaving the house early this morning I had no set plan on where I was going to what I was going to do, I was just going to drive and see where my wheels took me.

My first stop was a nice little park to explore. Lots of great walking paths consisting of paved paths, boardwalk and natural trails too. I walked three of the loops and left the largest which goes by the river for another day of exploration. I took a few photos and some video in time lapse which is below.

I really didn’t see much in the way of wildlife, but we are almost into summer so most migratory birds are already gone. I had a noisy squirrel and a lot of Five Lined Skinks on the boardwalk portion of the trail.

Next I was off to my next adventure, this is where I simply got into my vehicle and drove. I always joke that all roads lead to Arcadia and so I decided to see if that was true, and yes, it is. I ended up in Arcadia, a cute older town, filled with old churches and homes from another time period. I didn’t stop to take any photos as this was a driving mission.

On my way back I stopped at a little farmer’s market/country store/cafe and grabbed some fresh produce and a bite to eat. Next to the road was a nice Sunflower garden. Who doesn’t like happy Sunflowers these giants were over 6 foot tall.

Sometimes you just need to get into your car go nowhere. 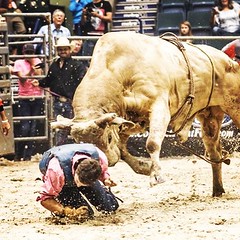 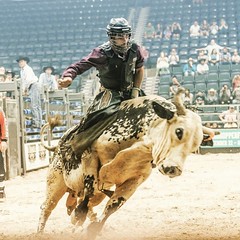